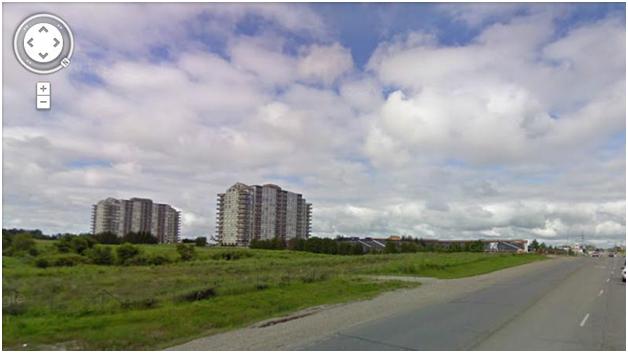 Although community feedback is always sought, not all criticisms of development are particularly fair.  For example, high rises that pop up in the middle of fields are often conceived as developments that are out of touch (see Richmond north, Hyde Park north of Sarnia, or Southdale and Wonderland as shown above).  Once the rest of the area is developed, these actually fit in very well if properly planned, and create the mix that we are striving for.  More than that, these are examples of how we are adding density throughout the city, not just in the core.  Reviewing area plans will often alleviate concerns, assuming that the proposal is in-line with the plan.  Criticisms should always be based in the best available evidence.

Another example of where criticism often arises is in relation to London’s policy of a 40% intensification rate, which means infill and vertical growth.  This means that each neighbourhood needs to consider what intensification will look like for them, because it will not happen solely through towers downtown.  We need to be asking what does 40% actually mean, and how can we ensure that it is done well?  Some properties like the old Trafalgar Terrace on Ridout in an area surrounded by high rises and on transit (pictured below) make great sense, others will be more contested.  No one likes more windows facing onto their backyard, but it will have to happen in someone’s backyard. 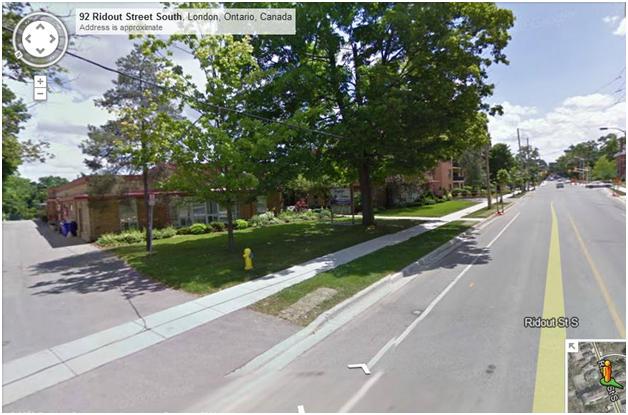 A third example is criticism that maximizing profits is done maliciously.  In planning each development, it is the right of the developer to make application for designation or zoning changes.  Recalling that we want good business people as developers in our community, it makes sense that they seek to be profitable.  Developers do in-depth market analyses, so on a new subdivision would not propose 15’ lots, nor would they propose 80’ lots, if neither will sell.  Yet the frontage and coverage of each lot will be very important, as developments are multi-million dollar investments that can take years to see profit.  Sure, we would love to see copper gutters on buildings, and fancy glass high rises, but this will simply result in higher rental and sale prices.  With the average home price for new builds in the range of $360,000 in London, affordability will continue to be an issue.

The first two posts have painted a particularly rosy picture of development, in the next I will suggest that not all development is good development.